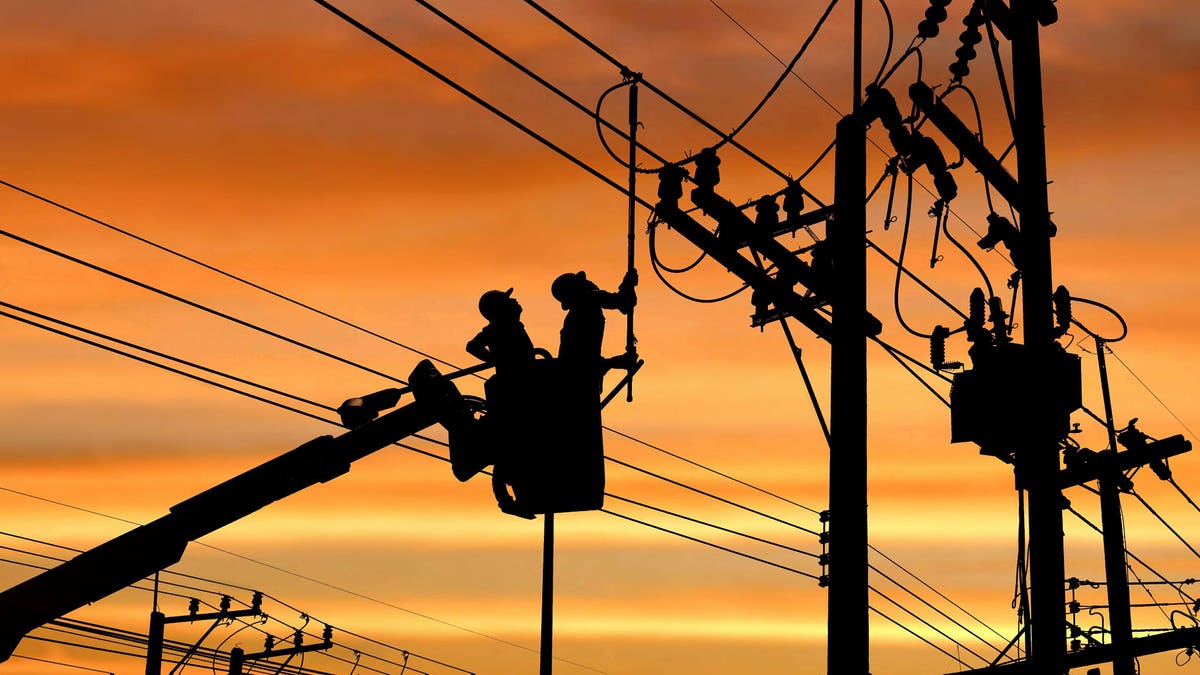 AeroFarms, a leader in vertical indoor agriculture, received its Certificate of Occupation for the expansion of its global headquarters in Newark. To support its business expansion, AeroFarms recently completed construction of an additional 25,000 square feet at its corporate headquarters for new offices and larger R&D and innovation centers of excellence.

In 2015, AeroFarms partnered closely with the City of Newark and the New Jersey Economic Development Authority (NJEDA), to relocate its headquarters to Newark from the Finger Lakes area of ​​New York with the goal of creating more than 75 jobs. year round in the local community. Today, AeroFarms employs over 150 team members in Newark and is delivering on its vision not only to serve the greater New York metro area, but also to serve as the global epicenter for large-scale commercial indoor vertical farming and the latest revolutionary exclusive technologies. tackle some of the world’s most pressing agricultural challenges.

AeroFarms has led the way in innovation and technological breakthroughs since its inception and will continue to build on this legacy through ongoing R&D and infrastructure to maintain its leadership position as the business evolves.

“New Jersey and Newark have been the perfect home for AeroFarms to recruit top talent for horticulture, engineering, data science, operations and food safety, which has allowed us to reinvent the agriculture in the Garden State, ”said AeroFarms co-founder and CEO David Rosenberg Rosenberg. “We are developing farms across the globe, working closely with leading multinational retailers, and our newly expanded global headquarters will be a showcase for our transformational work and innovation that will further drive our mission of growing the best plants possible for the betterment of humanity. “

AeroFarms has a long history of community involvement, including partnering with Ironbound Community Corporation and NJ Reentry Program, which provides career opportunities for those previously incarcerated. In addition, AeroFarms has made an impact with its community farms, working with partners such as the Newark-based Philips Academy Charter School and their EcoSpaces program. The company also partnered with the City of Jersey City and the World Economic Forum’s Healthy Cities and Communities initiative for the first-ever indoor vertical farming program, consisting of ten vertical farms across Jersey City located in centers for the elderly, schools, public housing complexes and municipal buildings. The ten sites will produce 19,000 pounds of vegetables per year, using targeted aeroponic water mist and minimal electricity, and food will be provided to the community at no cost.