A group of Carlisle residents decided to organize a “Black lives always matterRally Saturday afternoon to voice frustrations with their local law enforcement, less than a mile from where police supporters will gather for a “Back the Blue” rally.

Carlisle’s ‘Black Lives Still Matter’ rally was spurred on by former Mayor Kirk Wilson “Back the Blue” rally, according to Mary Smith, member of Carlisle Justice for Transparency.

The Black Lives Still Matter gathering will be held on Saturday from noon to 2 p.m. on the Place de l’Arondissement.

The Wilson event begins at the same time in a Carlisle Events parking lot off the 100 block of Clay Street, next to the Carlisle Exhibition Center.

Carlisle Police Chief Taro Landis was not immediately available to say whether security measures will be in place during the two rallies.

Wilson told PennLive in a previous interview that he was fed up with the widespread attacks on police departments across the country. Several Republican pastors and politicians are expected to speak at Wilson’s rally.

“The hateful rhetoric, police injuries and murders in the line of duty must end,” Wilson said at the time. “People who know nothing about law enforcement are calling for funding the police and cutting funding for the police. This will only lead to dangerous neighborhoods and increased crime. “

Carlisle Justice for Transparency argued that the borough police receive a lot of support, but the community has concerns.

The group also discussed the former Carlisle police officer that federal prosecutors accused earlier this year of using his position to obtain sex with two women in exchange for prosecution-related favors.

Carlisle Justice for Transparency is also protesting the lack of charges against police officers in Louisville, Ky., Implicated in the death of Breonna Taylor. Kentucky Attorney General Daniel Cameron has only announced free endangerment charge against one of the officers. This was because of the bullets that were sprayed into neighbors’ apartments while the police were serving a warrant at Taylor’s.

“The ‘Back the Blue’ rallies only came about in response to Black Lives Matter and a call to end racist and violent policing,” Smith said. “In response to Kirk Wilson’s rally, many members of the Carlisle community wanted to show that Black Lives still matters here.” 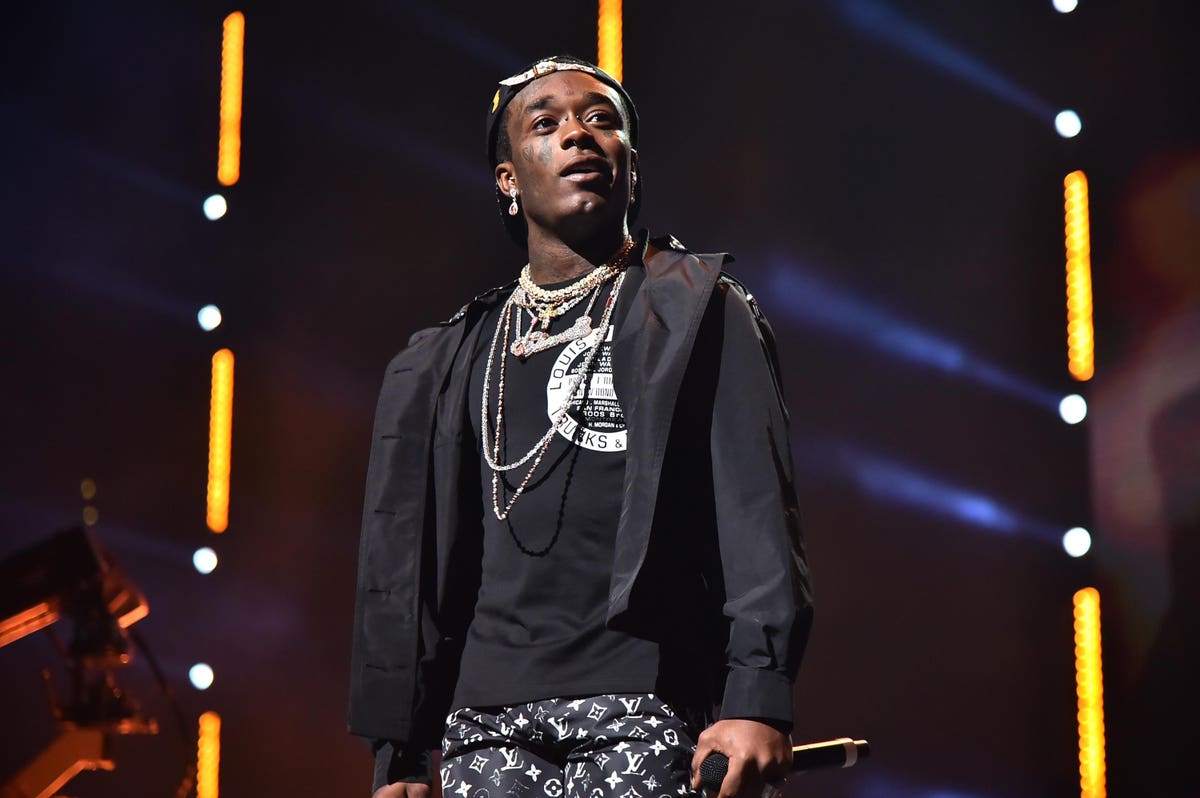