Perry Perrie December 25, 2021 Emerging technologies Comments Off on Congress and Biden administration should be wary of FAA opposition to 5G spectrum allocation 2 Views 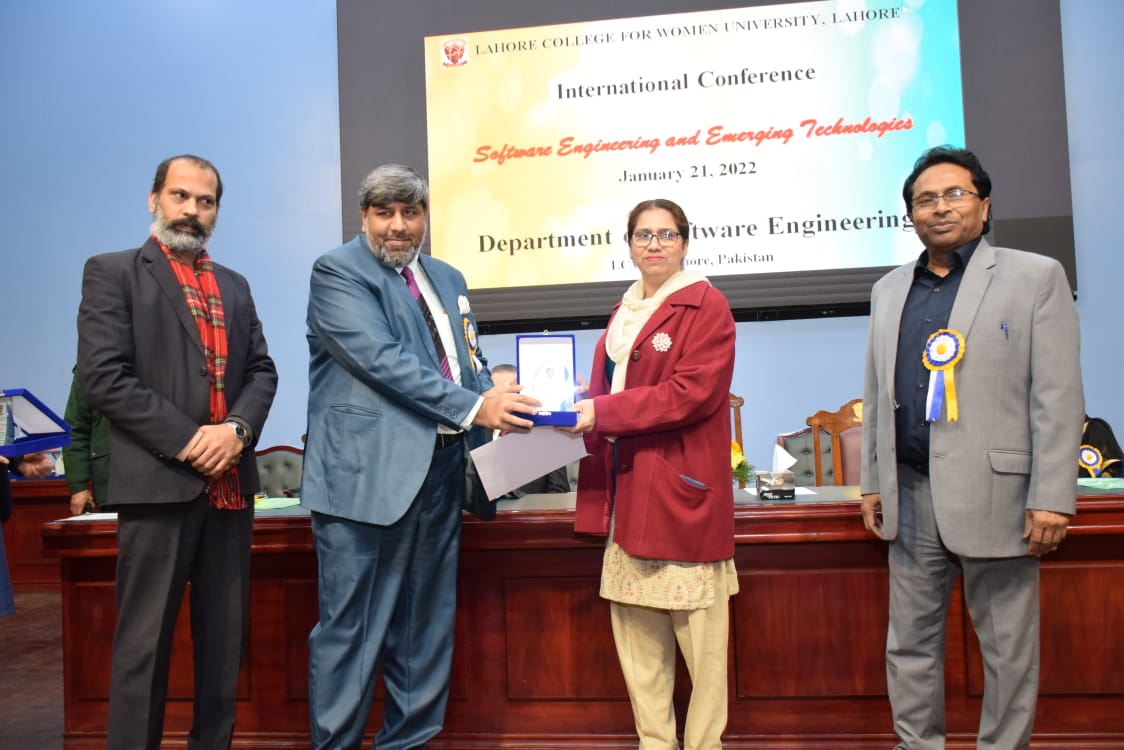 Billions of people still do not have access to the Internet; affordability is key: Sunil Mittal

In early December, the Federal Aviation Administration (FAA) issued a new rule prohibiting airplanes and helicopters from using certain automated flight systems in low visibility situations due to 5G interference with altimeters, although there is has little evidence behind such concerns. The rule, combined with the FAA’s opposition to the allocation of mid-range spectrum for 5G communications, threatens the timely upgrade of U.S. commercial telecommunications networks.

AT&T and Verizon were slated to roll out 5G networks using portions of the midrange “C-band” spectrum in December. The C-band spectrum is suitable for 5G communications as it combines both high and low end wireless ranges and could pave the way for emerging 5G compatible technologies such as augmented reality and remote precision surgery.

The FAA’s latest delay in 5G deployment could hurt America’s global competitiveness in 5G networks and related technologies. Due to concerns from the FAA, AT&T and Verizon have voluntarily agreed to delay the deployment of mid-band spectrum by one month and to reduce power to 5G base stations for six months. Meanwhile, nearly 40 countries have allocated C-band spectrum for 5G use, and the United States risks falling behind its international competitors.

The Federal Communications Commission (FCC), after years of technical analysis, safety assessment, and consultation with the FAA, has auctioned and approved the use of mid-band spectrum for several companies in 2020. But the FAA now says the 5G mid-band deployment will interfere with aircraft altimeters and create aviation risks. The new FAA rule – which applies to more than 6,800 planes – will likely lead to flight cancellations and unnecessary delays at major airports.

While the FAA’s safety concerns may seem reasonable, policymakers should be skeptical of the agency’s claims. First, to back up its claims that 5G creates flight safety risks, the FAA relies on a report by the Radio Technical Commission for Aeronautics (RTCA) that major international regulators have largely refuted. According to experts from the Australian Communications and Media Authority and the European Union Aviation Safety Agency, the RTCA’s findings are “too conservative” and lack “sufficient evidence”. Even though the FAA warns of aviation safety risks associated with mid-range 5G signals, the agency previously admitted that it was not aware of any “proven reports of harmful interference.”

Second, nearly 40 countries that already allow 5G communication in the C-band spectrum have provided little empirical evidence of 5G mid-band interference with aviation systems. Denmark, Norway and Spain have been using 5G systems, including in the mid-band spectrum, for three years with no known cases of interference with flights. The European Union Security Agency reports that it is “not aware of any reported event related to possible interference from 5G base stations”. Australia, China, Japan, and the UK are allocating bands in the C-band spectrum for 5G use and have not experienced any known security issues. Available data from flight tests conducted by the French military and the Norwegian Communications Authority suggests that the average 5G band spectrum and current aviation systems can coexist without harmful interference.

In the United States, the Navy uses two radar systems that operate just below the C-band threshold, using power levels roughly 10,000 times that of 5G stations. Likewise, the US aviation industry uses a separate intra-communications system that operates on the same spectrum as that used by radio altimeters, without harming air navigation systems.

The FAA and several government agencies have a long history of objecting to innovative technologies with little basis for establishing security risks. Beyond the FAA, other government departments, including the Department of Defense (DOD), have long opposed the allocation of unused spectrum for 5G use, arguably because it would reduce DOD’s grip on technology. Even the Ministry of Education did not want to share the spectrum that was allocated to it, even if it was of little use.

Fortunately, many policymakers and players in the telecommunications market are skeptical of the FAA’s claims. More recently, six former FCC chiefs (including Democrats and Republicans) expressed concerns over the FAA’s claims derailing the 2020 FCC’s decision to allocate spectrum to mid-band for use. of 5G.

The FAA’s safety record is undoubtedly impressive, but in the context of the allocation of mid-band spectrum for 5G networks, Democrats and Republicans should be wary of its unfounded interference claims. Congress, the Biden administration, and the FCC must ensure that opposition from the FAA does not derail U.S. leadership in the next generation of 5G-enabled technologies.

Ryan Nabil is a researcher at the Competitive Enterprise Institute in Washington, DC

Investments in new era companies can offer low cost due diligence for the Tatas, alliances …