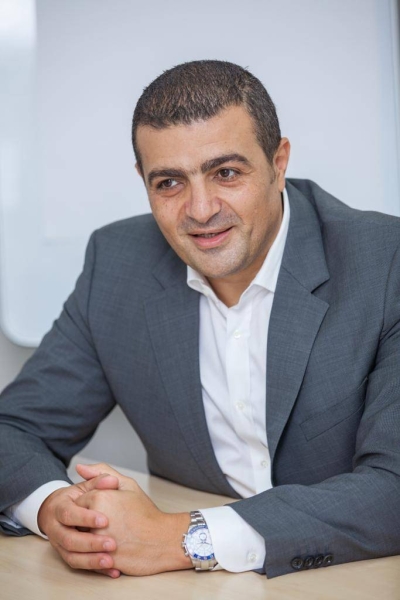 The United States is in a race with foreign adversaries, particularly China, to develop quantum computing, an evolving technology that can run exponentially faster than current systems and perform multiple calculations at once and that can potentially be used against US critical infrastructure.

As such, Washington is working to beat Beijing to develop quantum technology that could advance artificial intelligence, drive innovations from energy to medicine and beyond, and other positive uses, but also potentially deployed in code-cracking cyber warfare. While other countries are investing millions in quantum computing, the technology is in its developmental stages and not close to widespread deployment.

In an executive order intended to address the risks posed by quantum computers to the nation’s cybersecurity, Biden signed a national security memorandum. Biden thus ordered the National Institute of Standards and Technology (NIST) to publish new quantum-resistant cryptographic standards that can protect against future attacks.

Some experts believe it’s not a question of if, but when, today’s cryptography, which protects the internet, will be broken. In the latest development, some key technology and business leaders recently told a U.S. House of Representatives Homeland Security subgroup that greater collaboration between the public and private sectors would help identify cyber threats.

Ron Green, executive vice president and chief security officer at Mastercard, said the partnership could allow the government to share threat intelligence with the private sector so both sectors can mitigate cybersecurity risks posed by adversaries. Americans. (via the hill)

“Our digital world is too interconnected and threats are changing too quickly for any single organization to counter them alone,” Green said.

“Planning an attack is crucial, but ultimately those plans are worthless without practice,” Green said.

Robert Knake, a US official in the office of the national director of cybersecurity in the White House, told lawmakers in April that the companies wanted the federal government to share cyber intelligence.

“What we’ve heard from all the private sector companies we’ve spoken to is to make sure we can deliver the one thing that private companies can’t do on their own, which is intelligence. “, Knake said at the time. (via The Hill) “Only the US government can collect intelligence, and only the US government can provide it back. This is therefore a major focus of our efforts.

The war in Ukraine shows the potential and limits of AI