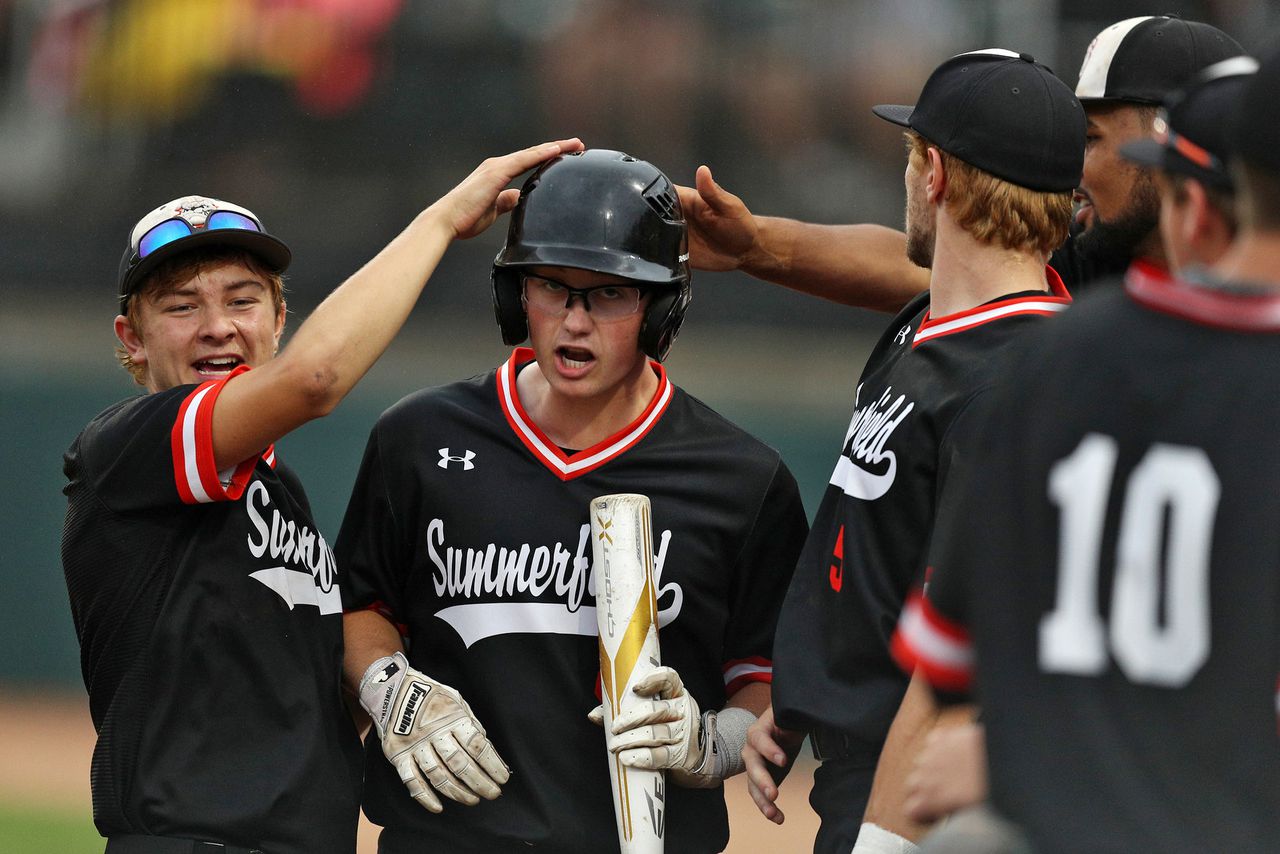 The family of a Vestavia Hills man killed in a frontal crash in late 2019 have filed a complaint against the driver and a Hoover sports bar where the driver was located before the crash.

The complaint was brought by attorneys William P. Traylor and Jason Yearout on behalf of Boots’ mother, Karen Boots. He cites as defendants Hughes and Rouss Enterprises Inc., which owns Gabriel’s Sports Café on Lorna Road in Hoover.

The accident happened around 9:30 p.m. on Wednesday. Helena Police Chief Pete Folmar said Hughes was driving on the wrong side of the road when he crashed into Boots.

Data from Hughes’ vehicle, Folmar said, showed he was driving over 100 mph in a 35 mph zone. Toxicology tests revealed Hughes’ blood alcohol level was nearly three times the legal limit when the accident happened. He also tested positive for THC and a prescription drug.

Hughes was enrolled in Shelby County Jail, released the same day after filing bonds totaling $ 166,000. He has a court date set for October.

According to the lawsuit, Hughes had been drinking at Gabriel’s house before the fatal crash. He was, according to the costume, visibly intoxicated while continuing to be served alcoholic beverages. A lawyer for Rouss Enterprises said they had not yet been served with the lawsuit and therefore could not comment. 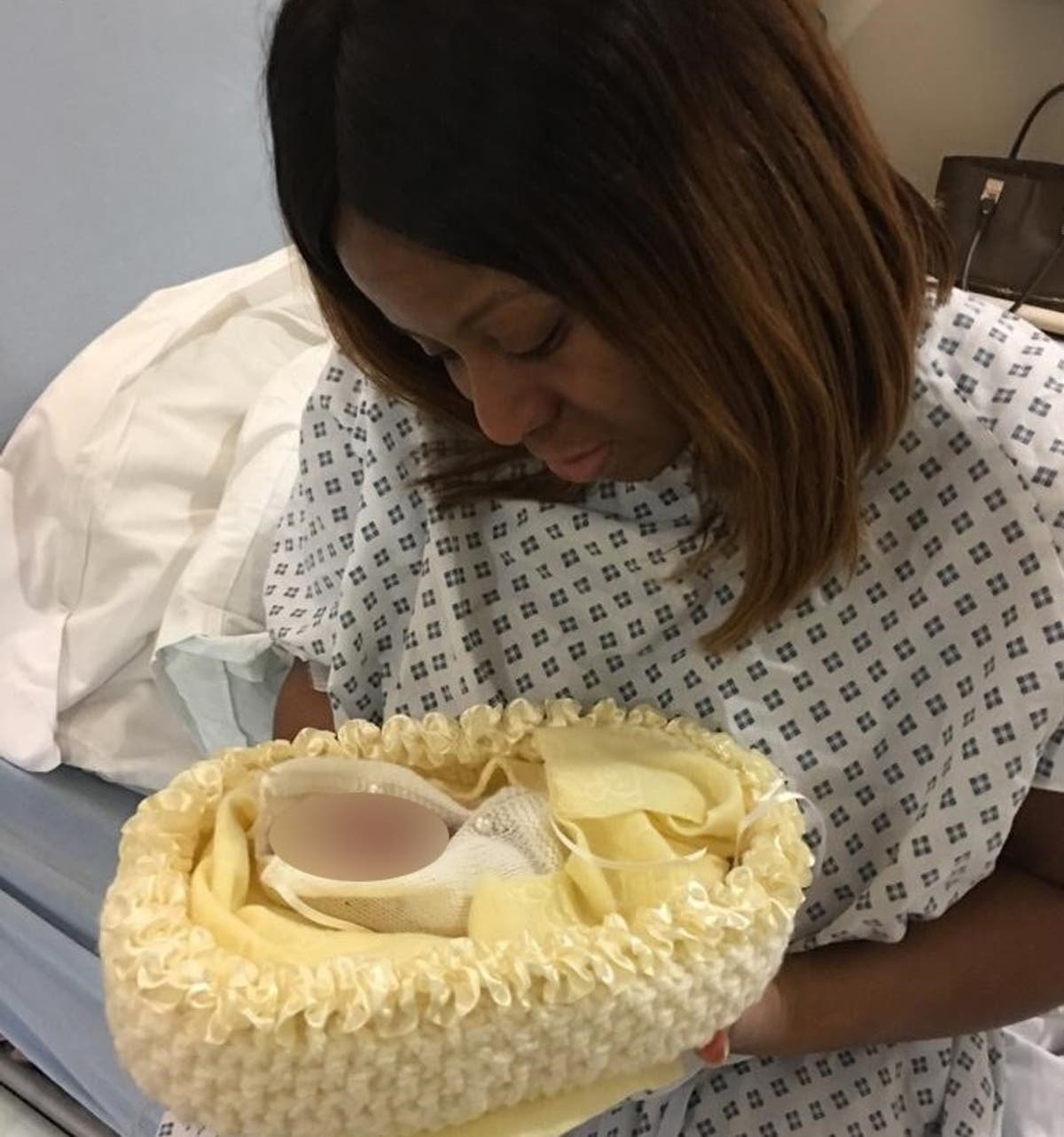