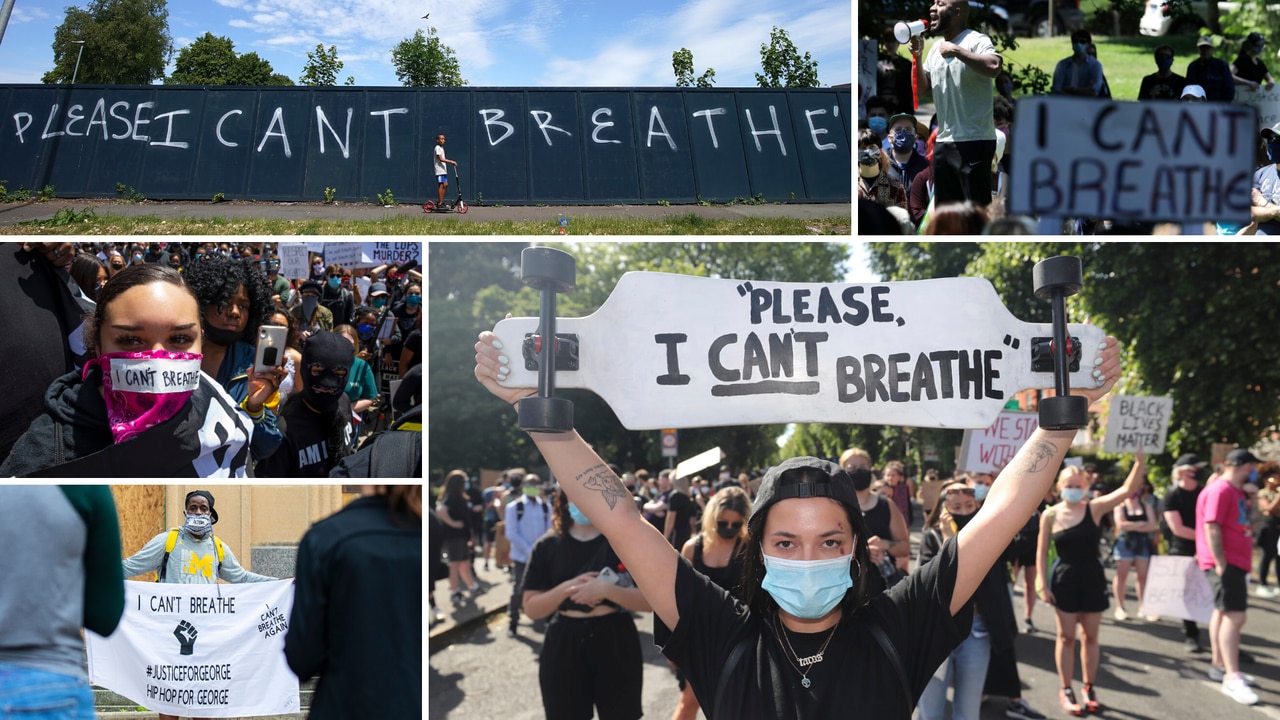 Nick Hague is a lucky man. On October 11, 2018, less than two minutes flying at 4000 km / h and about 30 miles above Earth, his Soyuz MS-10 rocket broke down. Quick thinking and automated systems immediately separated the crew from the rocket and allowed them to make a violent re-entry of the bullet into Earth’s atmosphere. They landed, of course, very far from their route in a remote part of Kazakhstan, but at least they were alive – and unharmed. Steadfast, The Hague once again flew on the Soyuz MS-12, in 2019, this time docked at the International Space Station and living there for several months. We recently caught up with The Hague, 44, to discuss these events and more. Here are edited excerpts from a longer phone conversation from his home in Houston, Texas.

Jim clash: What do you remember when the Soyuz outage happened?

Nick hague: When you get on the rocket, you rely on your training – the hours spent in the capsule working side by side with the crew going through all kinds of setbacks. You always wait for something to go wrong, always cutting back. Are the systems working as they are supposed to? Obviously, this was my first time going on a rocket, so there was also the sensory overload and the expectation of a smooth ride. “Hey, we’re on our way to space.” And then it all happened in about a quarter of a second. The first was the aggressive side-to-side shake which hit us pretty well. Then it was the tumbling motion as the main warning sounds and you hear the howl in your ear, the red light flashing, saying we’ve had a rocket failure. I distinctly remember thinking, ‘Wow, that just happened. But we had faked it once before, eight months earlier. In the simulator, it’s a pretty quick thing to happen. Normally we are stuck for about six hours through a full profile. So when we try something like that, it’s over in about five minutes. It’s a pretty quick lesson.

Shock: At least you had faked it, even though it had only been a short time. What happened next?

The Hague: Without too much conversation between Alexey [Ovchinin] and I figured out where we needed to be in the list of procedures, what actions we needed to take. Alexey spoke immediately with the ground, communicating that we had had a rocket failure. I was diving into the computer to find information on the ground so that they could get projections of where we were going to land. The separation of the rocket is automated. You are traveling at 4000 km / h and the computer detects how far you have deviated from your flight path. If you go too far out of flight parameters, the exhaust system kicks in. When the outer tank crashed into the rocket, it pulled us out of its way enough that it immediately fired the rockets into our fairing. It put us to safety.

Shock: You continued to climb for a while because of the inertia of 4000 km / h, right?

The Hague: Oh, absolutely. Failure happened at about 30 miles and we peaked at about 50 miles.

Shock: So you were officially an astronaut at that time?

The Hague: It depends on the definition you use. We did not meet the US Air Force’s 50 nautical mile requirement, but we did not quite meet the 100 kilometers (62 miles) that the international community uses. I often get this question. But as far as I’m concerned, “Yes, I did.” We were weightless for about three minutes. So I had a very expensive Virgin Galactic experience [laughs].

Shock: At the start of the school year, did you see the typical fire outside your capsule window? How many G did you draw?

The Hague: We didn’t have orbital speed, so the capsule looks flawless because we weren’t going fast enough for it to trigger the burn. But our G forces were actually twice what you would feel on a normal reentry because we were going straight up and down straight down. We got into the atmosphere a lot before we started to slow down. But we heard the full force of the wind pick up and sank into our seats at about six and a half to seven Gs. It was like someone sitting on your chest. Again, however, we practiced for stuff like that in the juicer – at eight G for 30 seconds. You tighten your legs by doing this very forced breath, then holding it. My second start [MS-12] was not uncomfortable. I think we got to just under four G.

Shock: Once the parachutes open, what is the feeling?

The Hague: I had heard that the opening of the parachute was dynamic, but it is a really very aggressive event. They open up and you’re sort of spinning. I saw Go-Pro footage from inside our capsule where our zero-G counters fly all over the place for 10 seconds. It was a little surprising to me, partly because I didn’t expect to land on the same day and because of the shaking.

Part 3: Astronaut Nick Hague on COVID-19: “We manage the risk in life”

Part 4: What happens if a space junk hits an astronaut during the EVA?

Part 5: Virgin Galactic customers should focus on sight, not weightlessness