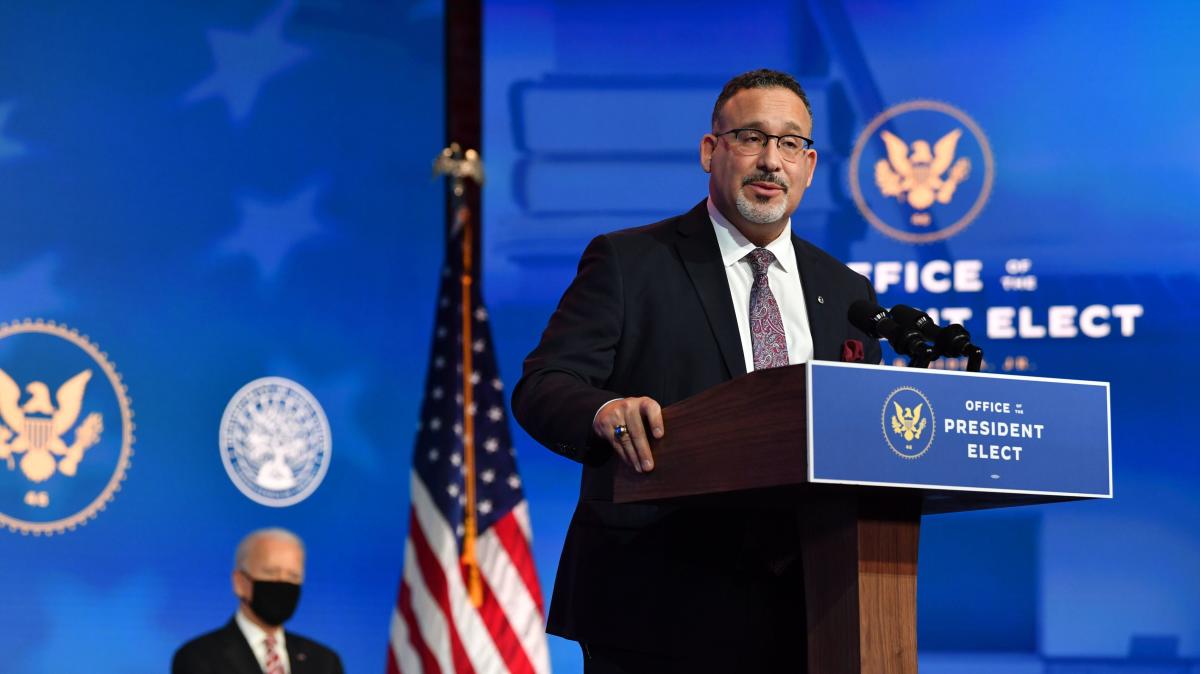 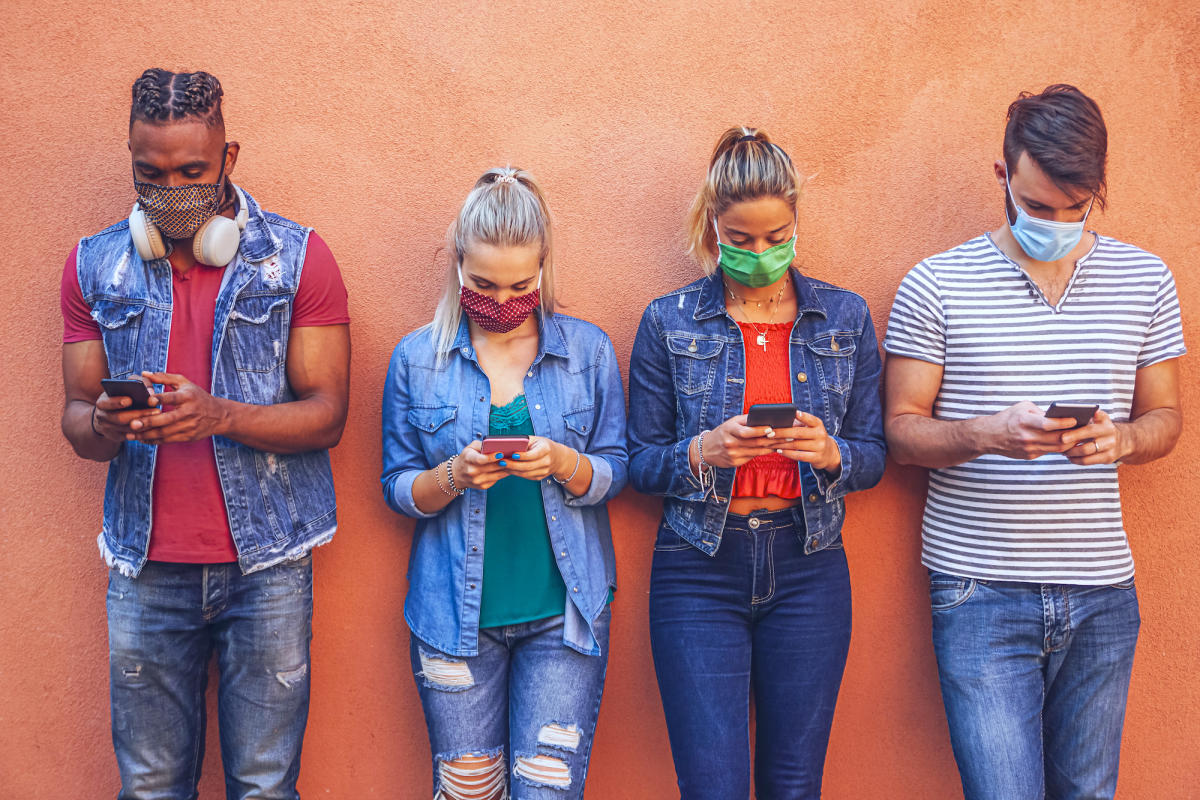 “I can not breathe.” These are the words spoken by Eric Garner in 2014, who died after being strangled by a white policeman. Sadly, those same words were repeated last week during the tragic and horrific death of George Floyd at the hands of four Minneapolis police officers.

This public murder, which comes after the death of Ahmaud Arbery and Breonna Taylor, sparked outrage and protests across the country. It also comes as we face a global pandemic, which has stifled our economy and disproportionately killed people of color by causing a respiratory illness that includes symptoms of shortness of breath. “I can not breathe.”

Then, on Memorial Day, a white woman sought to arm police on a black man who asked her to leash his dog in the Bramble section of Central Park. She chokes her dog while calling the police. Unfortunately, some people seem to be more concerned about the dog than his creepy lie, fake police report, or use of white privilege. On the same day, George Floyd died after being handcuffed and pinned to the sidewalk by the knee of a white police officer. Floyd tells the officer, “I can’t breathe.”

This is not a new phenomenon. In 2010, Defrara Gaymonpresident and CEO of an Atlanta credit union, was unnecessarily shot and killed in Newark’s Branch Brook Park by an undercover sheriff’s officer. John Crawford III was fatally shot in 2014 at a Wal-Mart in Beavercreek, Ohio after a misleading call was made about a black man walking around with a gun. The weapon was an air rifle taken from the store shelf. Four days later, Michael Brown Jr., an 18-year-old was shot in Ferguson, Missouri by a white police officer. This month of November, Tamir ricea 12-year-old boy with a toy gun was fatally shot in Cleveland by a white police officer.

Additionally, there was no less than 100 such incidents in 2014, including three unarmed blacks from New Jersey: Jerame C. Reid, King Lavonand David Yearby.

There were no indictments in any of these cases. We desperately need overhauls to our criminal justice system to address police brutality.

First, all aggressive and racist police tactics, especially those that result in the death of unarmed people, must be met with prompt and visible accountability. To accomplish this, Congress must establish legislation indicating a liability threshold for excessive force to determine culpability to protect against police brutality.

Second, we need to ensure that independent federal prosecutors handle cases where unarmed people are seriously injured or killed at the hands of police. It is unreasonable to believe that local prosecutors can avoid bias in favor of the police to secure justice in cases of police brutality.

Third, we must redouble our efforts to ensure the proper selection, hiring, training, and supervision of those who serve in any law enforcement capacity. Police officers must be required to perform their duties in an anti-racist framework. It is not enough to teach diversity awareness, cultural competence and conflict management. This training should specifically address racial justice, and officers who do not demonstrate the continued competence and ability to operate within an anti-racism framework should be terminated and not permitted to work in law enforcement in any which region or capacity.

And finally, our society must be aggressive in recognizing, challenging and eliminating the causes and consequences of racism at all levels. The public health implications of racism have been highlighted during the COVID-19 pandemic. These are intimately linked to the social, economic, environmental and criminal injustices that are the product of a racist society. All aspects of racism must be eliminated so that, as a nation, each of us can finally breathe.

Our journalism needs your support. Please subscribe today at NJ.com. 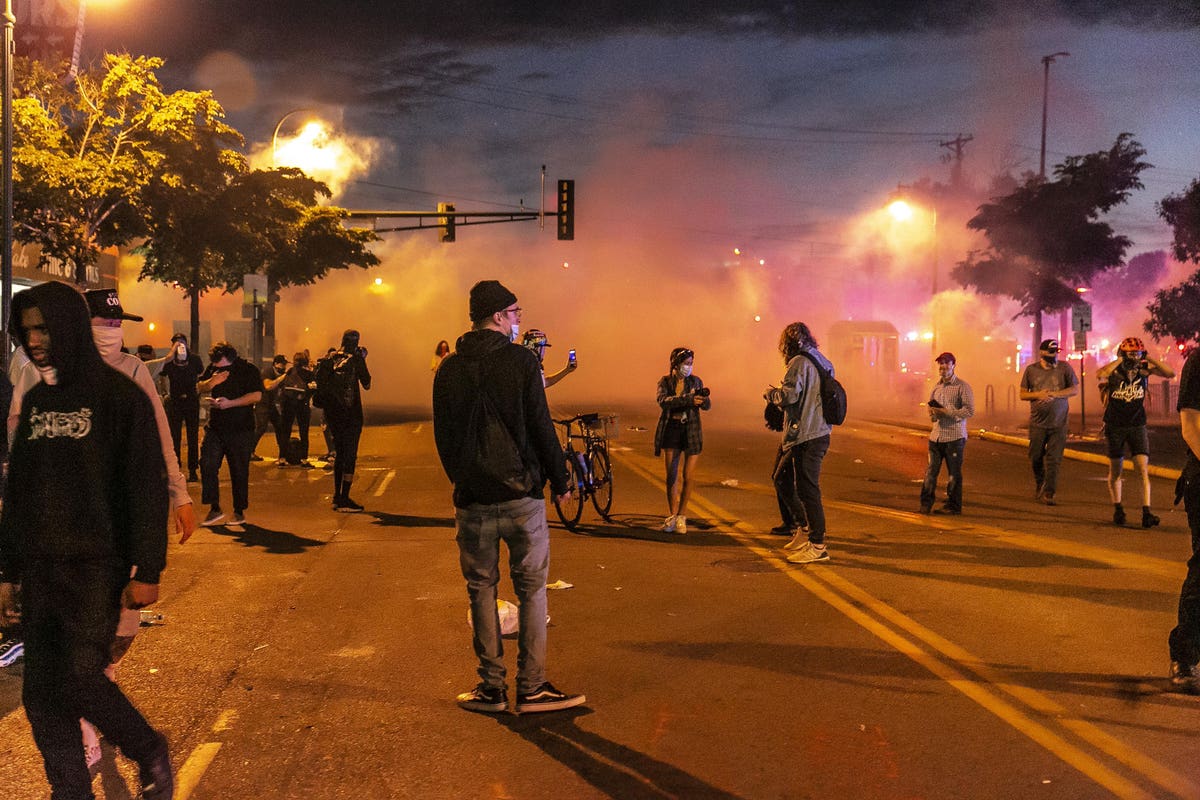