The burden of NEET, JEE The virus that gives rise to COVID-19 is the third coronavirus to threaten humanity in the past two decades. It also happens to move from person to person more efficiently than SARS or MERS. The first African case of COVID-19 was diagnosed in Egypt in mid-February 2020. Four weeks later, the first lockdowns began across Africa. Steven Schiff, Brush Chair Professor of Engineering at Penn State, who had previously established research partnerships in Uganda, saw an opportunity for his team to apply what they learned from their continued efforts to track and control infectious diseases and providing countries like Uganda with more information to help guide policies to mitigate the viral pandemic.

The result was a multi-country collaboration to develop a surveillance modeling tool that provides a weekly projection of expected COVID-19 cases in all African countries, based on current case data, population, economic situation, current mitigation efforts and satellite weather detection. Developed in collaboration with Uganda’s National Planning Authority (NPA), the country’s lead organization for economic planning and development, the tool’s COVID-19 projections use freely available data to provide a projection cases, as well as lower and upper ranges to help the country decide whether mitigation policies need to be implemented or changed.

The researchers published their approach today (June 29) in the Proceedings of the National Academy of Sciences of the United States of America. The project was funded in part by the National Institutes of Health Director’s Transformative Research Award, a grant awarded to Schiff in 2018 for his “high risk, high reward” approach to predictive and personalized public health (P3H).

Prediction guiding prevention in the face of a pandemic

The team includes Paddy Ssentongo, Assistant Research Professor in Engineering Sciences and Mechanics. Ssentongo is originally from Uganda, where he obtained a medical degree before moving to Penn State to complete a master’s degree in public health and a doctorate in epidemiology. He graduated this year.

“This pandemic has shown us that we need to put more emphasis on global public health, especially in places where health systems are fragile, including in many countries in Africa,” Ssentongo said. “If we wait until people get sick, we are already losing. The best thing we can do is prevention.”

Researchers have reached across disciplines to call in experts – from epidemiologists to meteorologists to economists – on every factor influencing viral spread.

“We put together a great team to tackle what was needed,” said Schiff, who is also a researcher at the Penn State Neuroscience Institute. “The team consists of 19 people in four countries, plus many others who have contributed through discussions and support.”

The complexity of mitigation

Equally important, Schiff says, is understanding the number and location of people with active cases, but also understanding the importance of weather, geography and other factors, especially in developing countries. where many people live and work in more vulnerable conditions than people in industrialized countries. .

“If a coastal country closes its borders, landlocked Uganda is likely to see cases increase as it depends on coastal countries for imports – without imports people will move and interact more to find work and food,” Schiff said. , noting that such changes in the movement may create changes in the projections of new cases of neighboring countries compared to internal cases. “You need real-time information gathered about the virus, such as tests and blocks, as well as other influencing factors such as the varied economic security of different countries and their health systems. Our strategy is synthesizing all of this data across Africa to make surprisingly good projections of the expected number of cases based on how these factors interact and influence the transmission of COVID in the population. “

Abraham JB Muwanguzi, co-author of the article and director of the science and technology department at the NPA, is also the principal investigator in Uganda on the NIH Schiff grant.

“We are working closely with the Ministry of Health to use the model in the analysis of changing COVID trends,” Muwanguzi said. “In September and October 2020, at the height of COVID cases, the model predicted an increase in cross-border cases, prompting the government to close our border. We had fewer cases than expected because we were able to attenuate an expected source that was captured well in the model. ”

Muwanguzi also noted that the tool not only helps provide data for mitigation policies, but also helps the country plan the use of its resources.

“For example, in March and April of this year, the model predicted a dramatic drop in the number of cases,” Muwanguzi said. “Our hospitals started to empty – there were really fewer cases. Then we could downsize operations and reallocate resources to other areas of need.”

Yet on June 18, Uganda entered a 42-day lockdown period after the daily number of new cases fell from less than a hundred at the end of May to nearly 2,000. The week after the lockdown began , the model predicted that 11,222 new cases would be reported if no mitigation efforts were put in place.

“Unlike the previous wave where the factors influencing the spread came mainly from outside the country, the current wave is influenced by internal factors,” said Joseph Muvawala, executive director of the NPA, in a column published by New Vision , a Ugandan national newspaper. “With these statistics, a total foreclosure was inevitable, regardless of the known economic consequences; human life is far too precious to be lost. ”

According to Muvawala’s column, the planned increases have helped Uganda better prepare its hospitals by procuring enough supplies and planning to avoid overwhelming hospitals and healthcare workers.

However, Ssentongo warned, the model is only as good as the data given to it.

“We hope other countries in Africa will not only use this tool, but also collaborate to ensure that they integrate the data in terms of testing and reporting of cases,” Ssentongo said. “The tool is a roadmap for telling a country how the pandemic is progressing and where the country is going. It is a success if the country sees the projections, implements mitigation efforts and sees a lower number of real cases. ”

According to Schiff, their findings clearly demonstrate the benefits of inter-country cooperation in controlling the pandemic.

“This is a crisis that no country can fully manage on its own,” Schiff said.

The researchers plan to continue updating the tool with more information as it becomes available, as well as implementing vaccine data as it becomes more available in Africa. It is available free online.

“One of the limits of science is that you can do smart work, publish in a good journal that is reviewed by your peers, but it’s always difficult to translate the work into effective policy,” Schiff said. “We wanted to implement this tool to do good and help save lives. We could never have achieved this without the close collaboration with our African colleagues in Uganda. It was essential to ensure that this was a framework that the people who formulate the policies can use and apply in their work – that’s what makes that valuable.

The US NIH Director’s Transformative Award and Coronavirus Research Seed Fund from Penn State’s Institute for Computational and Data Sciences and the Huck Institute for Life Sciences have supported this work.

Previous Do you know what kind of corporate culture your employees really want?
Next UTSA camp shows that disabilities are not a barrier to enter STEM fields | UTSA today | UTSA 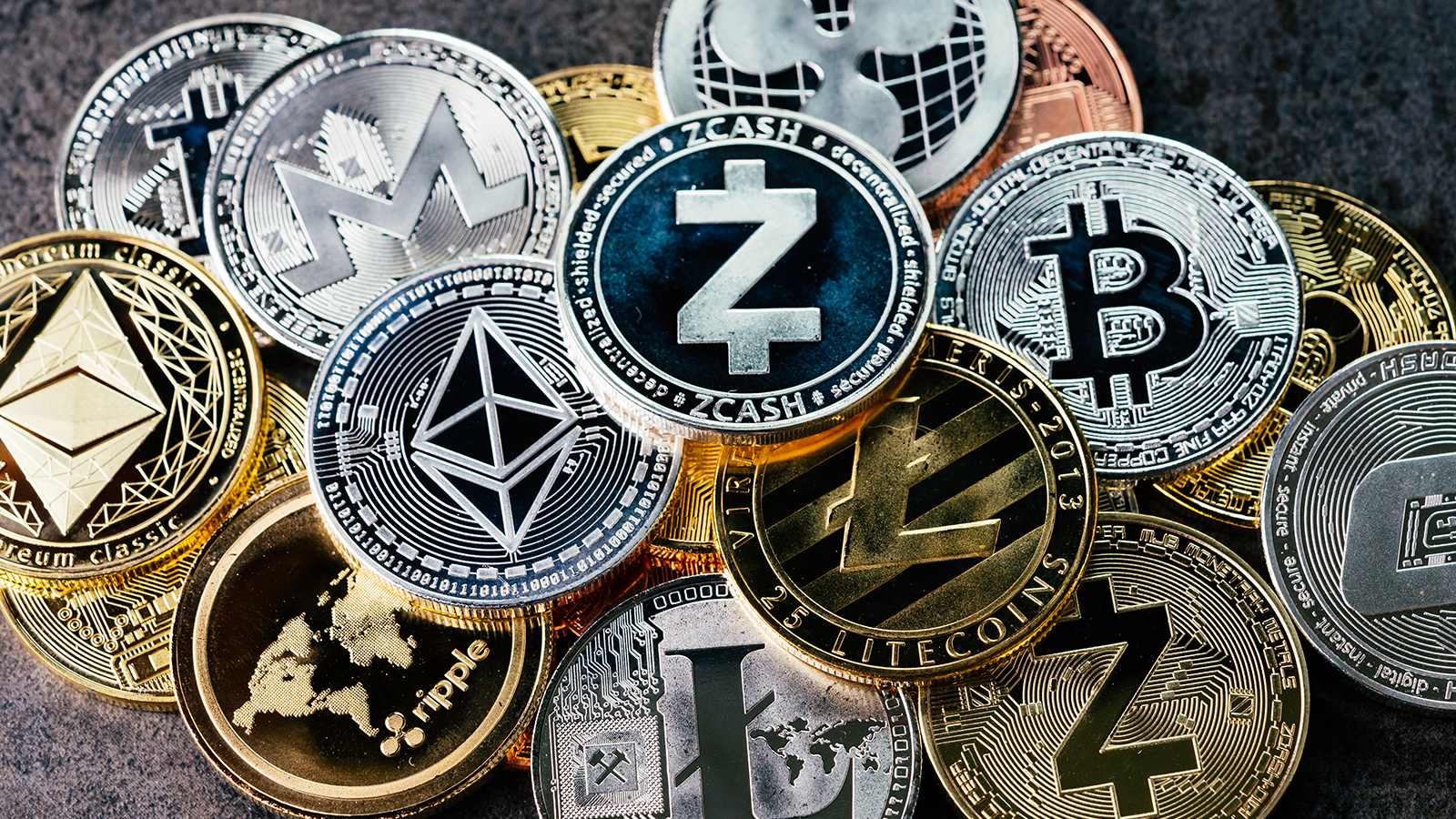