Undergraduate learning in manufacturing and engineering launched at Magee 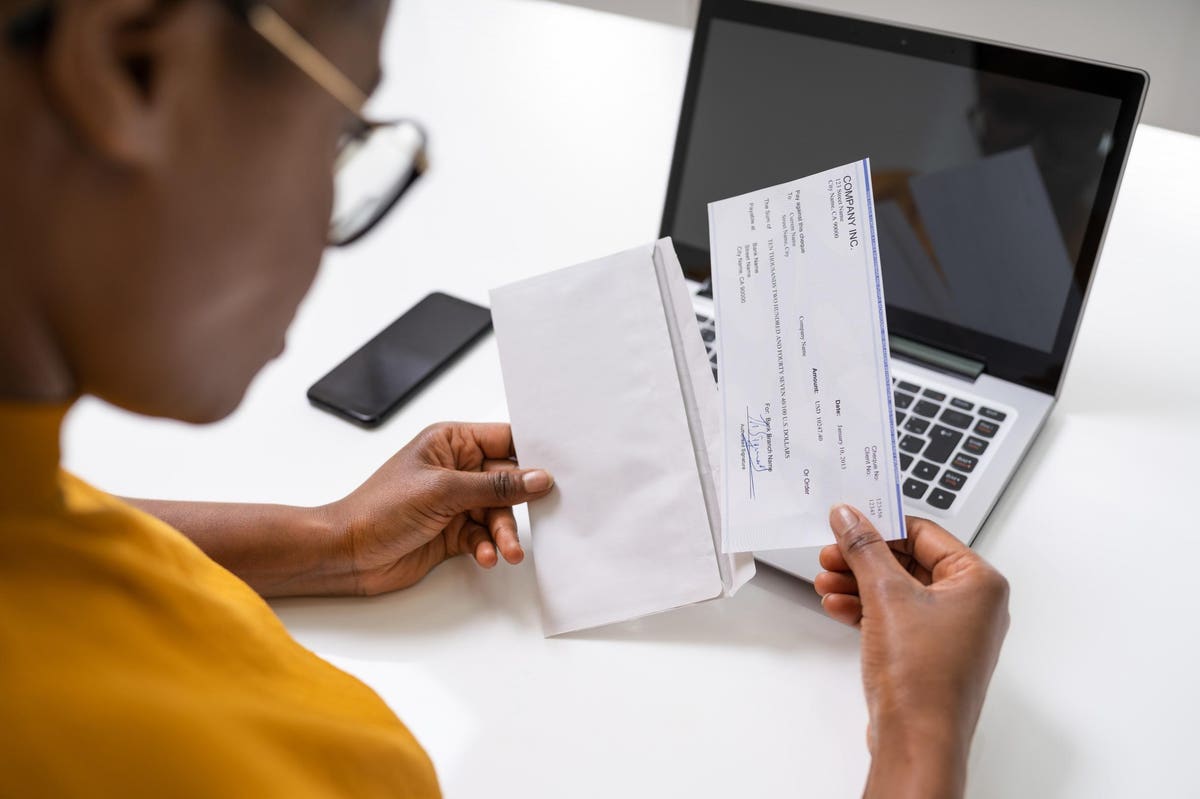 The Space Tech Expo saw aerospace experts gather at the Long Beach Convention & Entertainment Center this week to market their new products, learn about rising trends, and network with representatives from organizations like NASA, Northrop Grumman or Aerojet Rocketdyne.

Long Beach has recently become an aerospace hotspot, home to companies like Rocket Lab and Virgin Orbit, as well as longtime local industry giant Boeing. Even SpaceX, headquartered in Hawthorne but with major operations in Texas, has moved to the port of Long Beach for salvage operations. These companies built rockets, satellites and all the parts that go into them.

The growing presence of industries in the seaside metropolis has led some to call the city “Space Beach,” and the industry has created many new jobs – well-paying jobs.

“Long Beach could rename itself ‘Rocket City’ because of all the launch companies that have sprung up,” Eric Stallmer, executive vice president of Voyager Space Holdings, said in an interview Friday morning October 8.

“Long Beach is a growing player, like the others,” he added. “So many communities want to be part of this growing space market and it’s competitive.”

Long Beach, Stallmer said, reminds him of other space centers across the country, like Huntsville, Alabama or Denver.

Lucius Martin, a special projects officer at the city’s economic development office, said the city has a lot of momentum in the aerospace industry, and many companies are following this. Long Beach, for its part, does not offer any tax incentives or give land to these businesses, Martin said. Instead, the city has naturally become a space hub, he said.

He also said that the Long Beach area is full of commercial space for businesses that need it and that there is a lot of local talent that aerospace companies can hire from.

“We have businesses in Silicon Valley looking for space in Long Beach,” Martin said.

Southern California, including Long Beach, has a long-standing aerospace industry, which first boomed after World War II, when people migrated west for prominent engineering jobs; much of the job, however, was in aviation, although there were also jobs related to the space race.

Long Beach, for example, was home to a massive Boeing factory that produced the C-17 Globemaster – a military cargo plane – for two decades, until the last left town in 2015.

But now the space race has renewed – with companies like SpaceX and Virgin Orbit shooting each other.

While this iteration of the aerospace industry is relatively new to the city, it has been around Los Angeles County for quite some time. Aerojet Rocketdyne hails from Canoga Park in the San Fernando Valley and SpaceX has made South Bay its home since its inception.

“The West Coast is probably the central starting point for aviation,” said Mike Ash, director of business development at CalTech’s Technology and Management Training Center. “You have a lot of skills in the Long Beach area and mechanisms to help businesses grow and survive. “

And it is important that these companies grow, Ash added, because the development of aerospace technology is good for humanity. In the short term, he said, being in space and studying the atmosphere gives scientists on Earth the opportunity to learn more about weather and climate change.

In the long term, Ash added, innovations in aerospace technology will also lead to improvements that will benefit everyday consumers.

“If we can keep innovation at a steady pace, a lot of it will ultimately trickle down to us normal people,” Ash said by phone on Friday. “There are so many great things going on in space that make us better stewards of the planet. We learn about the weather, climate and atmosphere. We take advantage of it immediately.

Stallmer, whose Voyager Space Holdings is acquiring other space companies to continue space exploration, also said space travel could ultimately benefit other industries, such as agriculture, biotechnology and pharmaceuticals.

Of course, there is always a vacation on Mars. The aid companies in Long Beach could get us there.

“I would bet that commercial companies get colonies on Mars before NASA,” Stallmer said.

Previous Odisha engineering student consumes poison as his girlfriend refuses to pay back the money
Next Govt. establishes an advisory committee for the IT sector