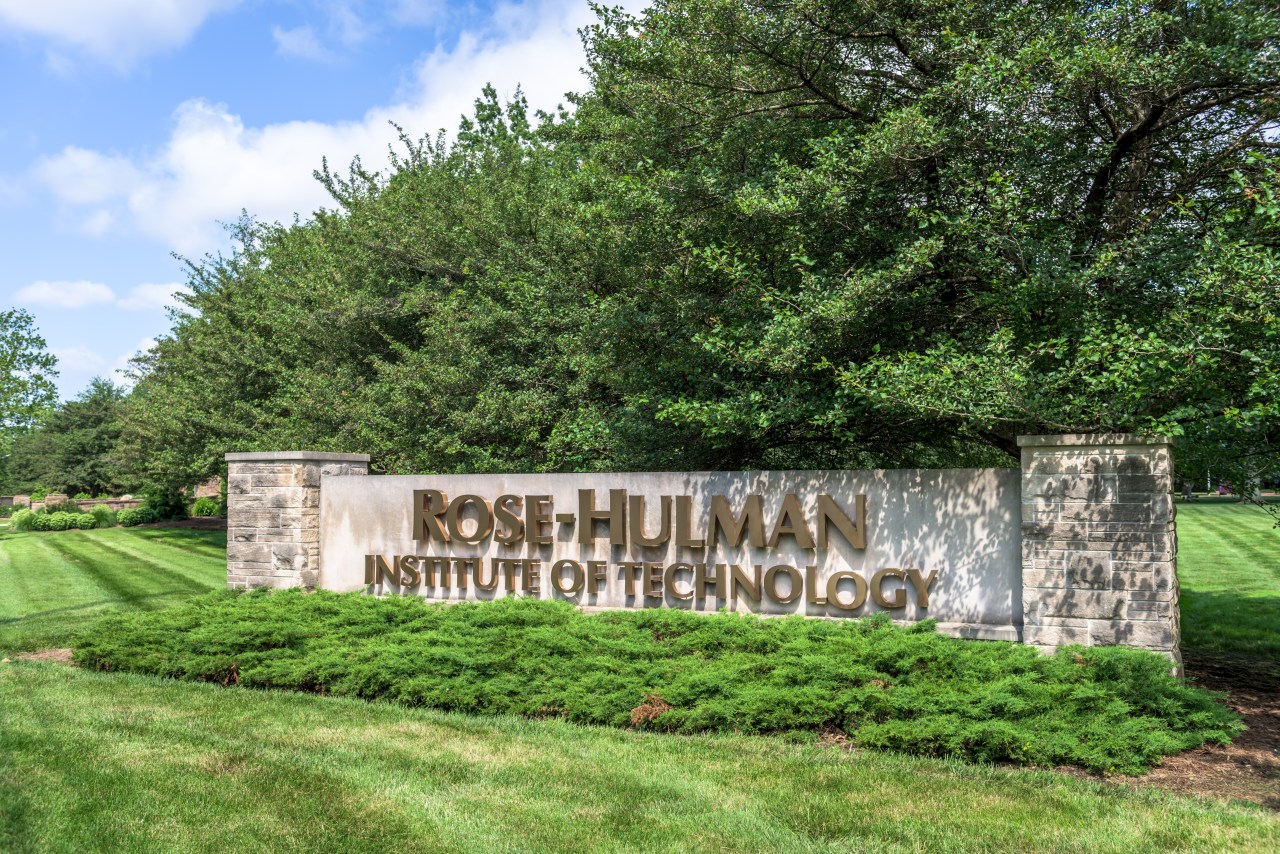 Lucy should be launched no earlier than 5:34 am EDT Saturday, on October 16, on a United Launch Alliance (ULA) Atlas V 401 rocket from Space Launch Complex 41 at the Cape Canaveral Space Force Station in Florida.

Coverage of the live launch will begin at 5 a.m. EDT on NASA television, the NASA app, and the agency website. NASA to host pre-launch briefing Wednesday October 13, and information sessions on science and engineering October 14.

During her 12-year main mission, Lucy will explore a record number of asteroids. The spacecraft will fly over an asteroid in the Solar System’s Main Belt and seven Trojan asteroids. Lucy’s path will circle the Earth three times for the aids of gravity, making her the first spacecraft to return close to our planet from the Outer Solar System.

Due to the coronavirus pandemic (COVID-19), all media participation in press conferences will be done remotely. A telephone gateway will be provided for each briefing.

Full mission coverage is as follows. Information is subject to change:

For the phone number and access code, please contact the Kennedy press room at: [email protected] no later than noon, Wednesday October 13. Members of the public can also ask questions online using #LucyMission on social media.

For the phone number and access code, please contact the Kennedy press room at: [email protected] through Thursday October 14 no later than noon for the scientific briefing and 2:00 p.m. for the technical briefing. Members of the audience can also ask questions, which can be answered in real time during the segment, using #LucyMission on social media.

This episode will be broadcast live on NASA Television and streamed live on the agency’s Facebook, Twitter and YouTube channels. Members of the public can participate live by submitting questions using #askNASA or posting a comment in the live video chat stream.

On launch day, a clean feed of the launch without comment from NASA TV will air on the NASA TV media channel.

Launch day coverage will be available on the agency’s website. Coverage will include live stream and blog updates starting no earlier than 5 a.m. October 16, as the countdown milestones occur. Streaming video on demand and photos of the launch will be available shortly after take-off. For questions about countdown coverage, contact the Kennedy press room at: 321-867-2468. Follow countdown coverage on our launch blog at:

Members of the media seeking interviews on Lucy’s launch should submit media inquiries to Alana johnson and Nancy Neal Jones.

The public can register to attend the launch virtually. NASA’s Virtual Guest Program for Lucy includes curated launch resources, a behind-the-scenes look at the mission, and the option to get a virtual guest launch passport stamp.

As NASA finalizes preparations for the launch, the agency invites the public to join its virtual NASA Social for the #LucyMission on Facebook. Stay up to date with the latest mission activities, interact with NASA team members in real time, and watch the launch.

Watch and engage on social media

Stay connected to the Mission on social media and let people know you are following her on Twitter, Facebook and Instagram using the hashtag #LucyMission – and tag the following accounts:

The launch of this mission is managed by NASA’s Launch Services Program, based at Kennedy, America’s first multi-user spaceport. Goddard provides overall mission management, systems engineering, and security and mission assurance. Lucy’s principal investigator is based at Boulder, Colorado, a subsidiary of the Southwest Research Institute. Lucy is the 13th mission in NASA’s Discovery program. NASA’s Marshall Space Flight Center at Huntsville, Alabama, manages the discovery program for the direction of the scientific mission of the agency in Washington.