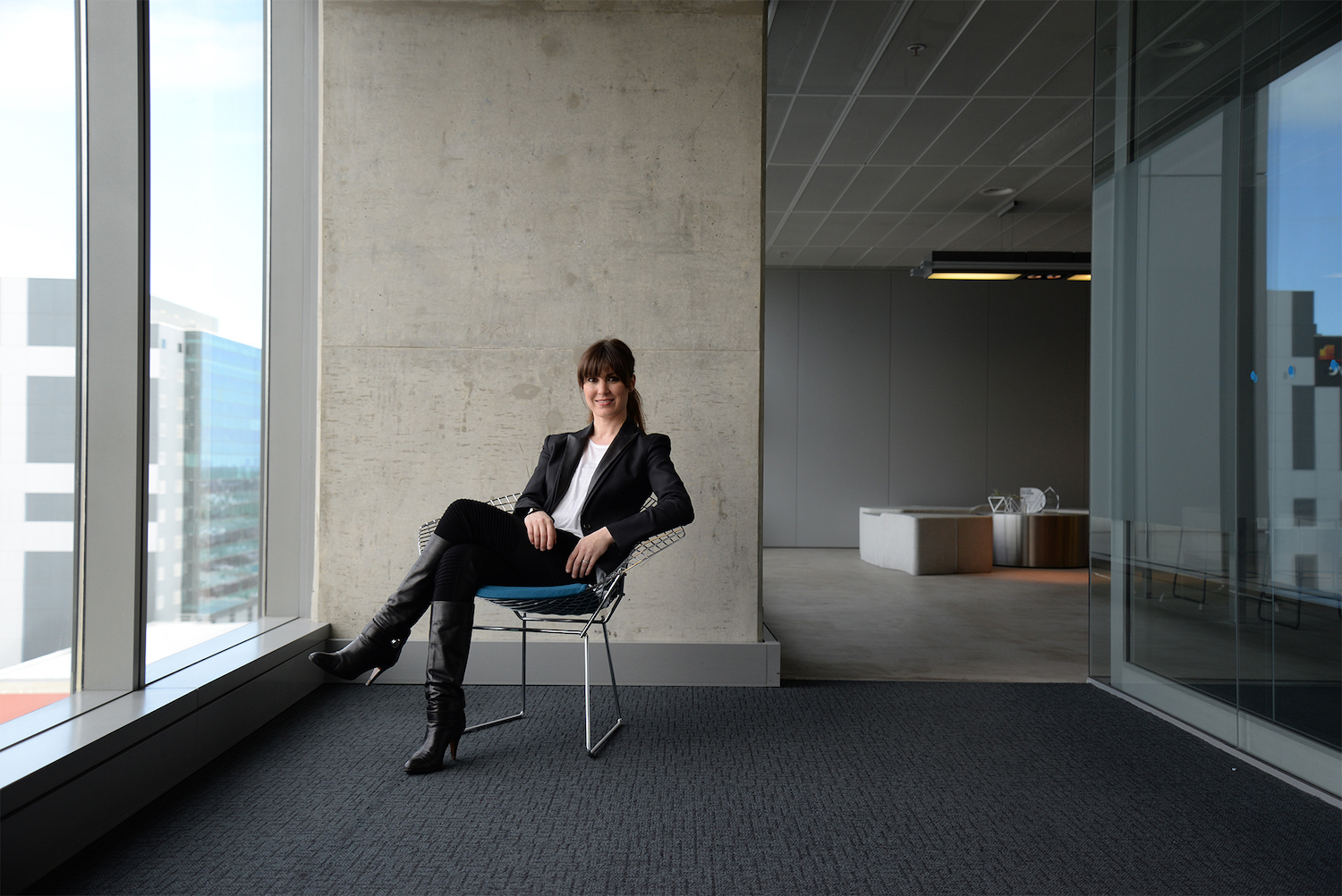 Architects open to include reconciliation action in design 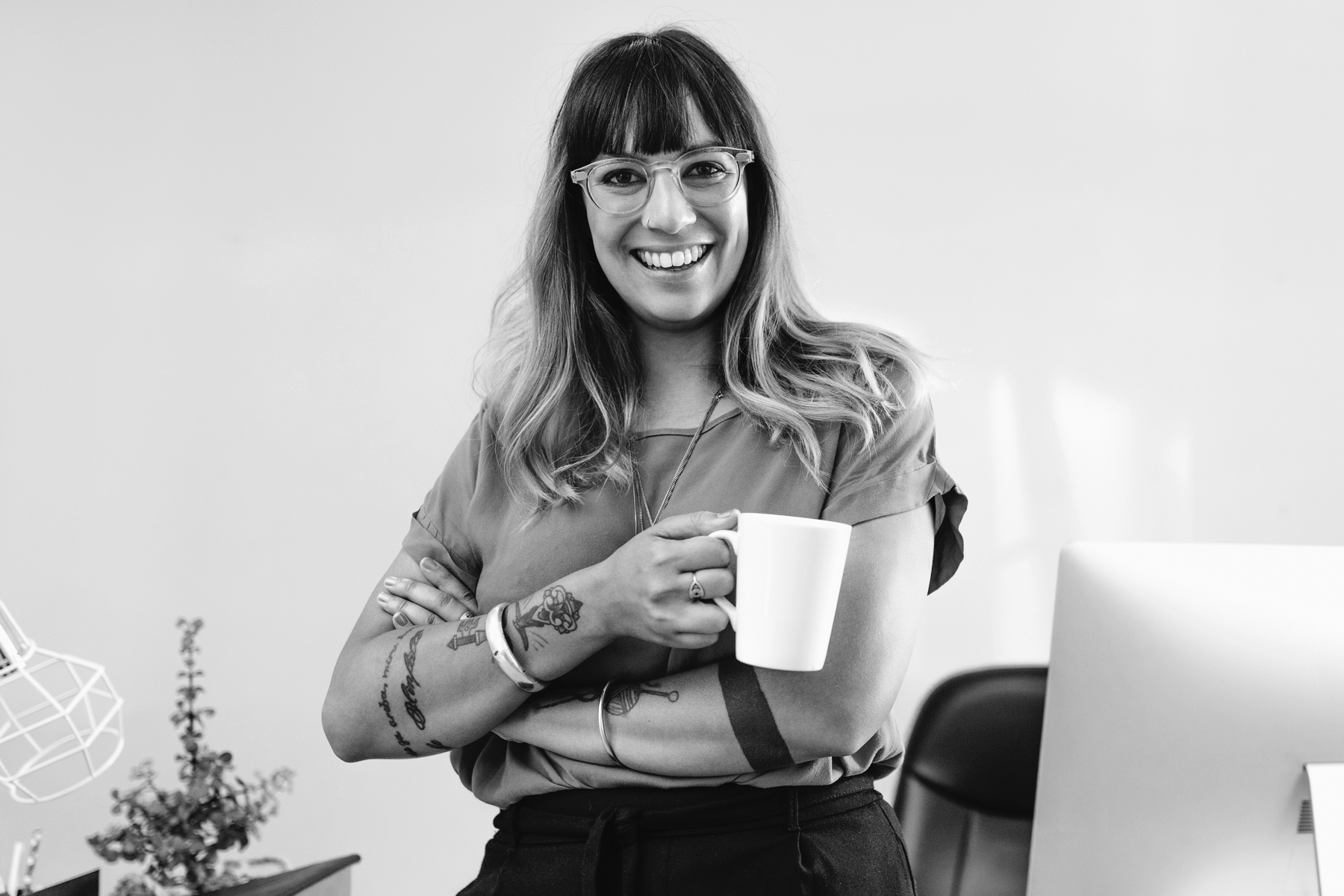 3 ways creative entrepreneurs can innovate in a post-pandemic world 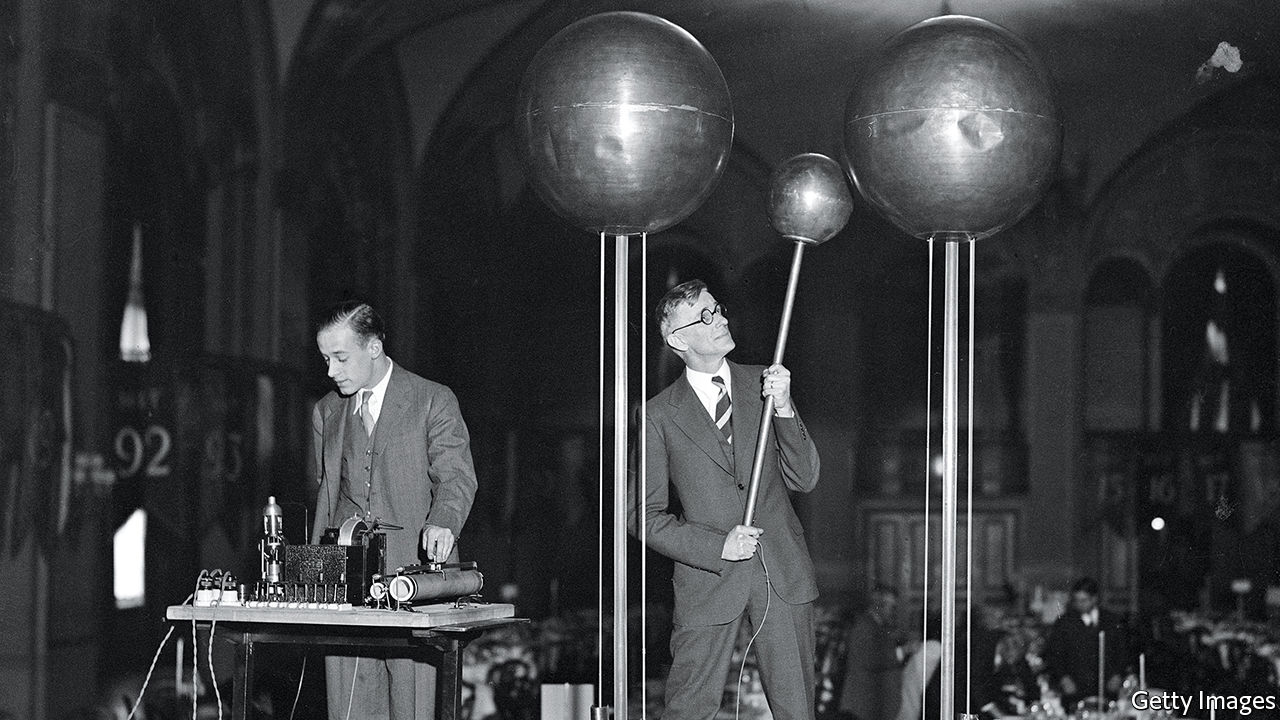 Congress to put down payment on innovation in America

First of all, can you tell us what motivated you to focus on this particular region?

The South Texas region of the Rio Grande Valley is my childhood home. My Valley – a frontier region rich in potential, creativity, and diverse approaches to solving the problems facing our nation – is so different from what the American public more often considers “the frontier.” Most people who do not live in the region see it as a distant and dangerous place that threatens the social fabric of our nation.

I have heard people refer to the Valley as “Narcoland”. I wrote this book to understand why we as a nation are so quick to demonize the border regions and come up with an alternative way of thinking about the region that is instructive for our nation. I show what the southern Texas border regions have to offer the rest of the nation. As several participants told me, the Valley is the front door, not the back door, to the United States, and we are the “true North” of the United States.

The approach you take in this book is called “anthropology at home”. Can you describe how this practice of studying a region and its culture differs from other approaches in the field of anthropology?

Anthropology began as an academic discipline to study “other people” in distant places, and the assumption was that we would find differences, not similarities, with our own culture. Anthropology at home is one way we have moved past this problematic beginning. We are also studying now. What are our dominant meanings and assumptions about the world? What does it mean to “be American?” How does this fit in with our meanings and assumptions about what is the right political system or the right economic system? We take questions like this – the ones we previously asked only of people we saw as different from us – and apply them to the communities in which we live.

Throughout your research, you interviewed those who were pro-Valley and pro-border and were active participants in various influential sectors of community life. What do they have in common? What is the common thread they wanted to communicate to you about “house? “

Above all, the Valley is the “home” of those who love it and those who lead its communities, whether through activism, business, health care, advocacy. law, education or philanthropy. Their home is a place of resilience, potential and the success of binational economic and cultural relations.

The very things that most Americans associate with our southern border as negative – immigration and proximity to Mexico – are being recast by the rulers of the valley. These border elements are what make our region so potentially useful to the nation: the simultaneous coming together, confrontation and new combinations of ideas of two countries and the constant movement of goods and people produce new possibilities.

In your research, the valley leaders reject the idea that the southern Texas border regions are a distant place and claim they are more American because of their proximity and / or relationship to Mexico. It’s a new way of thinking about our southern border. Can you describe how exactly this is accomplished?

Stories from valley leaders about the area focus on family, community, hard work, public service, and connection to the land. Each is a key part of the American ideal. The “home” is a workplace that benefits the family and the community as a whole, working collaboratively through the close bonds that permeate the life of the valley.

Being close to Mexico with its cultural values ​​of family, hard work and entrepreneurship strengthens this American ideal but also adds new ways to it. Leaders give examples, such as the expectation that families will take care of their elders and the trust in educational leaders, to illustrate how Mexican and American values ​​are manifested in the daily life of our region.

You say RGV leaders are “turning the tide” on how they strive to change the narrative pushed by those outside the region, both in the news and in the political realm. Residents of Texas Valley currently believe the story is “fabricated and / or incomplete.” Can you give an example?

Three long-held ideas about “the border” are: 1) undocumented immigration is largely the result of individuals or small groups sneaking across the border; 2) large drug caches accompany these people; and 3) the region is more corrupt than other places in the United States. In fact, the majority of undocumented immigration is due to visa overruns in other parts of the country; drugs are more likely to cross the border at points of entry by vehicles; and major cities in the United States have higher rates of documented corruption.

Yes, there is undocumented immigration of individuals and small groups to rural South Texas. Yes, sometimes there are drugs with them. Yes, there is corruption in the Rio Grande Valley. It is the assumptions about scope and cause that are incorrect. And these mistakes mean we don’t focus on the real issues. Our attention is diverted, and our biases are reinforced whenever a news article or politician inadvertently or intentionally reproduces these misconceptions.

One of the goals of your book is to show that the RGV is a model of innovation. Could you provide an example?

One of the best examples is the establishment of the University of Texas Rio Grande Valley as a bicultural, bilingual, bialpiterate university. [that] capitalizes on the strengths of life in border regions and offers new ways of learning essential for cultural citizenship in a globalized world. UTRGV intentionally incorporates a partnership model of public education, industry and community organizations to address long-standing problems of poverty and poor health. Both offer new approaches and solutions to the national challenges of better education, economic growth and healthcare.

Lt. Benjamin D. Smith received the Navy and Marine Corps Medal of Honor as an …