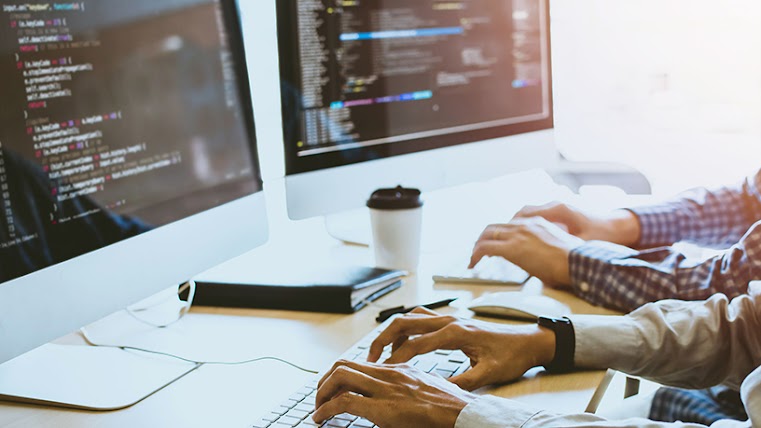 When he first proposed its construction over two centuries ago, Governor DeWitt Clinton’s plan for a 363-mile canal through upstate New York was met with derision and contempt.

They said it was a pipe dream; that it couldn’t be done.

Many even ridiculed it as “the Clinton ditch”. They laughed when he came, hat in hand, asking them to help fund the project.

As the bicentennial of the Erie Canal approaches, we can say without a doubt that the detractors were wrong. By connecting the Great Lakes to the east coast, the Erie Canal created a water highway, opening our state to previously unimaginable levels of expansion, trade and prosperity.

Fortunes were made with the channel’s unprecedented commerce, which fueled innovation. Even the social movements of the day, including religious revivals, women’s suffrage, and abolitionism, spread like wildfire from Albany to Buffalo. It was truly one of the most revolutionary advances of the time and helped put the United States on the path to global economic leadership.

To celebrate this spirit and great feat of American engineering, I introduced bipartisan legislation directing the U.S. Mint to create an Erie Canal Bicentennial Commemorative Coin, the proceeds of which will go to the Erie Canal National Heritage Corridor for support tourism, community development, education and conservation efforts.

This bicentennial reminds us of what American ingenuity can accomplish when we think big and act boldly. Americans have never shrunk in the face of challenges. Instead, we welcome them. The Erie Canal is a testament to the indomitable spirit of the American people, and in particular the spirit of the Empire State.

However, you know as well as I do that the Erie Canal is no longer the main trade route it once was. Recent history has seen industrial decline in our great state. In the face of rising costs, onerous regulations and the neglect of Albany politicians, companies and manufacturers have fled New York in bewildering numbers, leaving our communities in economic and social distress. Upstate New York, which thrived on its industry and the tenacity of its people in the 19th and 20th centuries, is now struggling to meet the demands of the 21st century.

Key to our renewal lies in setting a new course, which restores the same tireless spirit of ingenuity and dynamism that drove Governor DeWitt Clinton’s Erie Canal project. In Congress, I dedicated myself to leading this charge.

This year, I introduced a bill in the House of Representatives to combat declining manufacturing and economic activity: the American Innovation and Manufacturing (AIM) Act. This bill would provide American manufacturers with the economic support they need to develop and prosper in upstate New York. The AIM Act removes many obstacles that businesses face when trying to acquire financial resources.

By working in partnership with our domestic manufacturers, we can give American industry the much-needed capital that is now concentrated in major cities like New York and San Francisco.

In doing so, we will help restore stable, well-paying jobs in our region and across the country. The supply chain catastrophe we are now witnessing underscores the vital need to reinvest in American manufacturing.

The spirit of ingenuity and perseverance that gave birth to the Erie Canal is still alive and well, we just need to harness it again. Years of bad politics on both sides of the aisle have forced our most productive industries to search for better opportunities and better business climates.

It doesn’t have to be like that. We can ensure that the legacy of the Erie Canal continues; we can once again make upstate New York an economic powerhouse for innovators and businesses. This is the work I am committed to, and I hope other members of Congress, our community and our state will join me as we work to make New York even more beautiful.

Congresswoman Claudia Tenney represents the 22nd Congressional District of New York in Congress as a member of the House Foreign Affairs and Small Business Committees.

Previous 24th Annual CultureFest: The Importance of Representation in a Predominantly White Institute
Next In the heat of the moment: the design could curb overheating, increase the performance of soft electronics | Nebraska today

The folks at Apple don’t just create products, they create the kind of wonder that …