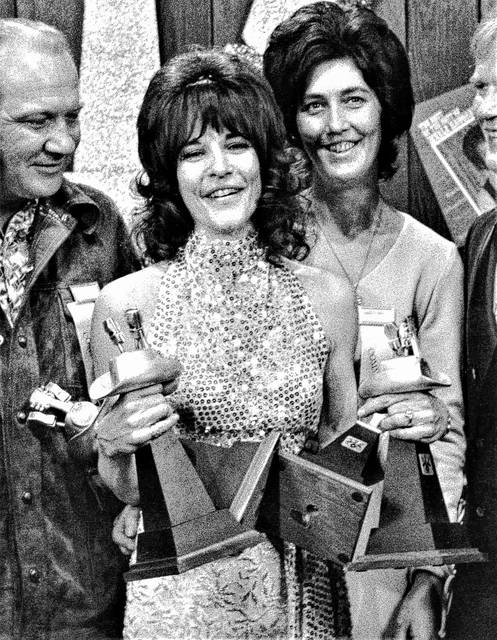 Chief Executive Officer Elon Musk, who has repeatedly downplayed the risk of coronavirus since the start of the pandemic, said he tested both positive and negative for Covid-19 on Thursday and raised questions about the validity of such tests wider.

Mr Musk, on Twitter, said he was suffering from cold-like symptoms and, when performing four of the same tests on the same machine, two results came back positive and two negative.

“Something extremely wrong is going on,” he said.

The symptoms he was experiencing, he said, were “nothing unusual so far.” He later tweeted that he had experienced “mild sniffles, cough, and mild fever for the past few days” but was not experiencing any symptoms after taking over-the-counter cold medicine.

An extended version of this story appears on WSJ.com

As Covid-19 Reaches New Levels In US, States Impose Series Of Measures

Why BTS runs the world