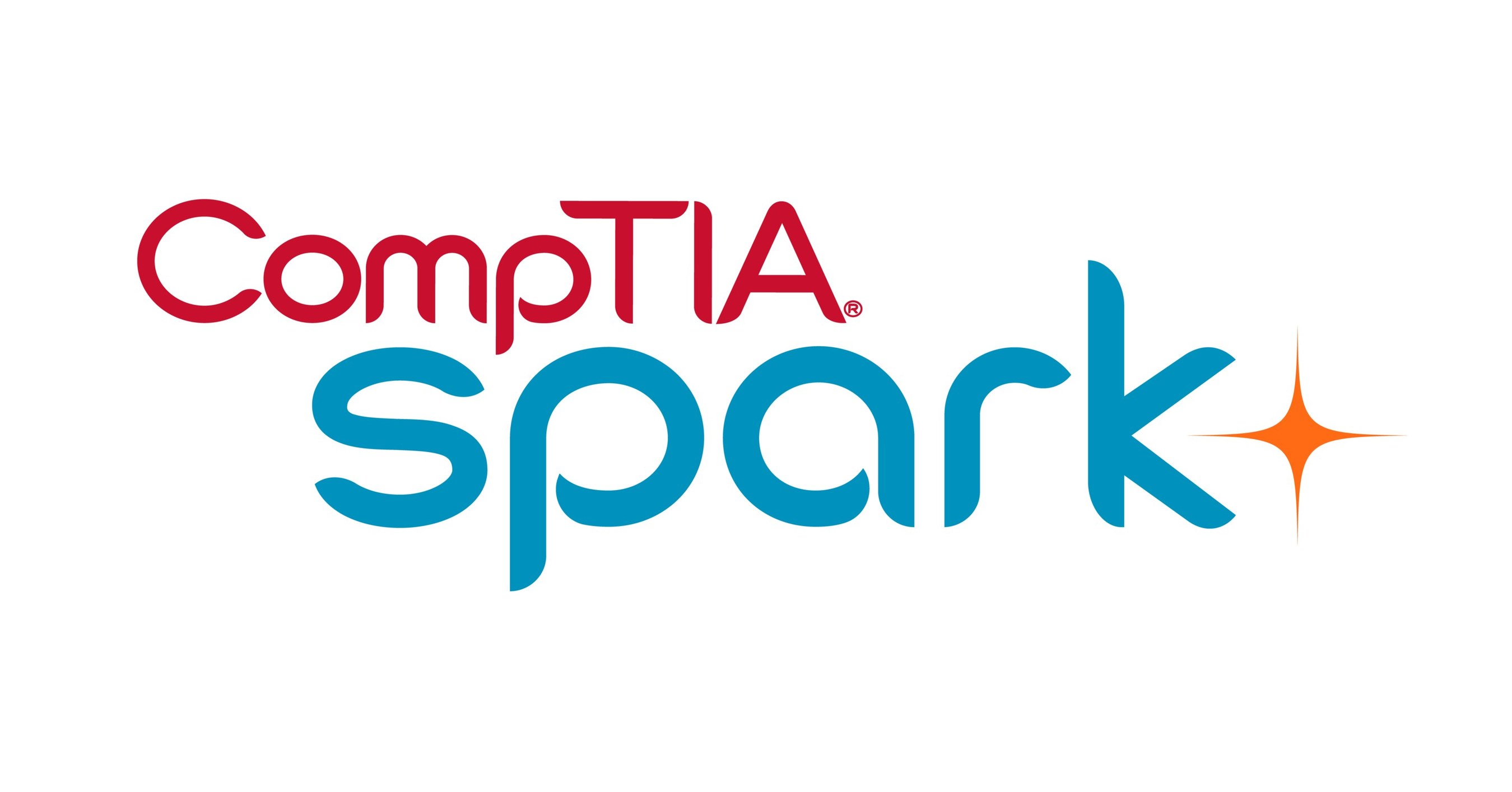 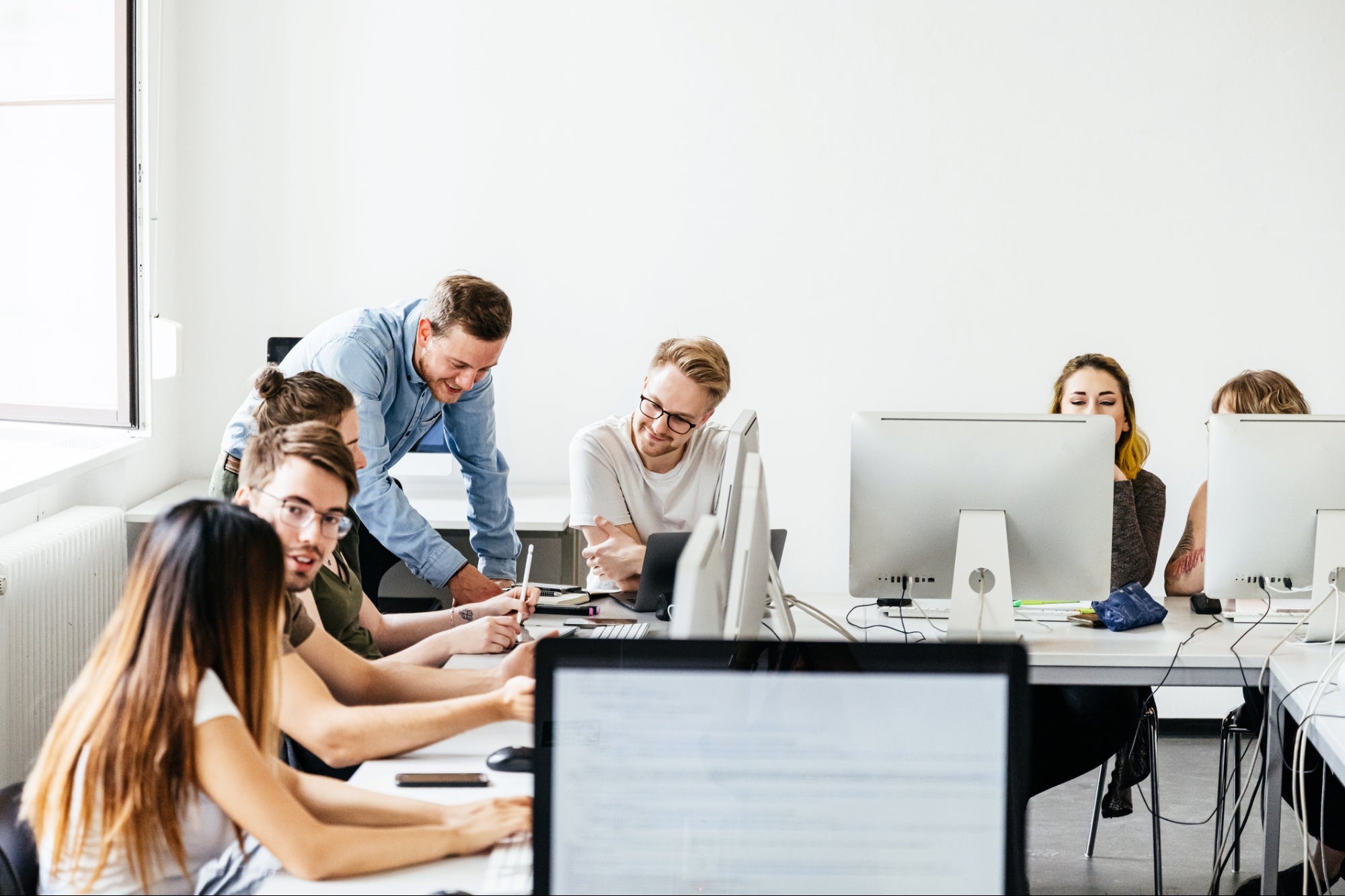 There’s no shortage of companies showcasing new electric GTs and sexy sports cars, so why is the new Delorean Alpha 5 getting so much buzz? Yes, there’s that movie, but I like to think it’s also because the original DeLorean DMC-12 was a trailblazer and something of a hit, even if it failed.

I was around 20 when the DMC-12 came out and I vividly remember how important it was: we had seen wedge-shaped dream cars before, but this one seemed more innovative and sophisticated. Instead of just power and curvaceous sheetmetal, the DMC-12 came across as the thoughtful person’s exotic – more BMW M1 that Lamborghini Countach.

It looked great, inside and out; like an elevation of real cars rather than some exotic model you couldn’t imagine yourself in. Compare the Giugiaro-penned exterior styling of a DMC-12 to Mattel’s Bricklin SV-1or the tasteful interior of the kit-car-vibe DeLorean inside a much more expensive Countach.

That’s because DeLorean was John DeLorean, the former head of vehicle production at GM, who created the muscle car category with the Pontiac GTO. He also spearheaded the launch of the Chevy Vega, which – although sneered at today – was a major innovation for GM.

Hailing from Detroit, Inc., John DeLorean knew that successful new car builders were unicorns and that his product had to stand out in a few simple ways: an unpainted stainless steel body that would never rust – a big deal in the era – gullwing doors that worked, a civilized V6 engine rather than a hulking big-block V8, and a major focus on safety. The roots of the car were in a security vehicle design exercise this was reportedly done at the request of Allstate Insurance. His approach, which relied on clear, design-driven distinctions, could have come straight from Steve Jobs’ playbook, had he ever written it.

1981 was also a time of less utility and much more personal styling in cars. Datsun Zs, Camaros, Firebirds, Mustangs, TR7s, several Lotus models, Panteras, E-Types and Corvettes were common on the road, with many on sale in showrooms. Today, it’s hard to imagine that many popular cars don’t have room for kids and kayaks. And John DeLorean himself was a style icon, much more of a salt-and-pepper Steve Jobs in a designer suit than an Elon Musk.

But the DeLorean DMC-12 was cursed. It cost $25,000 at launch, around $85,000 today, and its manufacturer’s suggested retail price rose sharply over the next few years, right in the jaws of a US economy suffering from inflation. 10%. For that, you got a car with just 130 horsepower from a Peugeot-Renault-Volvo 2.8 V6 in the rear, which left it unbalanced despite Lotus engineering. A 1981 Corvette delivered 190 HP through a familiar layout for $10,000 less from a company you knew would be there in five years. Also arriving with the DMC-12 were some of the highest gas prices ever on that date, exceeding a dollar per gallon for the first time. While the DeLorean was an efficient GT, it wasn’t enough to weather a tough time in the US economy.

The first hundred DeLorean cars were brought to market so quickly from the Northern Ireland factory that a “reassembly” depot had to be established in the United States to carry out extensive quality control work before the cars are sold. DeLorean went from technical drawings and a bare field in Dunmurry, Ireland, to shipping cars from an all-new factory in less time than any production automaker has since matched, but it showed. The automotive press both loved and hated it.

Sales plummeted and the company began to run out of cash. Changes in British politics prevented John DeLorean from returning to the British government for further bridging funding, so he succumbed to a shady drug-dealing offer to generate money. Secret footage of him receiving a huge suitcase of cocaine didn’t play well when aired by CBS News. He was acquitted but his name was deeply tarnished in automotive and financial circles and it was game over. As he said bitterly as he left the courthouse, “Would you buy me a used car?”

A few years later, a DMC-12 stole the show in the movie Back to the Future, doing an incalculable job of cementing the car in popular culture. I think that overshadows and trivializes the real importance of what DeLorean built, but would anyone care about a new DeLorean in 2022 if it wasn’t for this movie?

New From: orean Alpha5 comes from a company tied to the original primarily through post-bankruptcy assets and a long history of aftermarket support for the DMC-12 cult. (It’s a connection John DeLorean’s daughter Kat is unmoved by.) When you hear about the new DeLorean, know that it comes from our enduring fascination with brands that can package the future to seem achievable and who can explain technology to be fashionable.